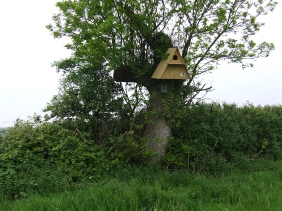 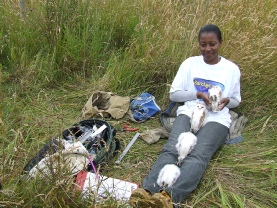 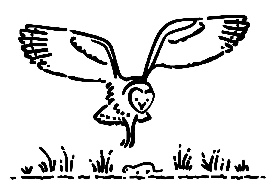 The Northamptonshire Barn Owl Project  began in 1995 with the aim of conserving and increasing the Barn Owl population in the county.

At the start of the project only 19 of the sites within the current county boundary were still found to be occupied.

We now have over 250 nest boxes installed throughout the county.

After a showing little signs of increase in the early days, since 2000 there has been a steady rise in numbers peaking in 2007 at 89 confirmed breeding pairs and an estimated total population of 100-106 pairs.